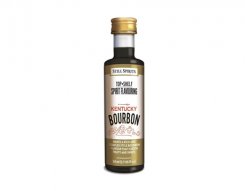 HOW TO MAKE THE BEST TOP SHELF WHISKY/WHISKEY 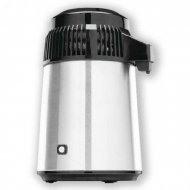 HOW TO MAKE  WHISKY/WHISKEY

Whisky or whiskey is a type of distilled alcoholic liquid made from fermented grain mash. Various grains are used for different types of Whiskey, including barley, corn, rye, and wheat.

Scotch Whisky is spelt without the e. this differentiates from its Irish counterpart.
Only official Whisky can be called Scotts Whisky.

For the liqueur to be Scottish Whisky it must have these qualities:

Irish whiskey is always spelt with an e – this is one of the differences between Irish whiskey and Scotch whisky.

Irish whiskey contains little or no peat consequently there is usually no smokiness in these whiskies.

Irish whiskey may contain a distillate of malt, a barley distillate and a portion of grain spirit.

Irish whiskey is distilled three times. Like Scotch whisky, Irish whiskey must be matured for a legal minimum of three years.

Irish immigration to America in the 18th century means that we also refer to American 'whiskey' spelt with an e. American whiskey can also be called Bourbon