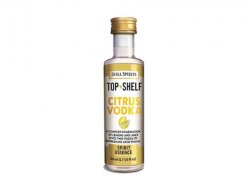 Vodka is produced by fermenting foodstuffs which contain a high starch content such as potato and fruits. These foods ferment easily, however, the resulting product does not have a high enough alcohol content for spirits.

To increase the percentage of alcohol requires a further step called distillation, or heating in a container called a still. Vodka originally came from Russia and Poland but is now popular throughout the world. 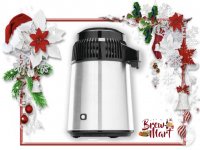