Cabernet Sauvignon is a natural cross between Cabernet Franc and Sauvignon Blanc that first appeared in Bordeaux in the mid-1600’s.

It is known for being the most planted red grapevine in the world as It spread from France across Europe and onto the new world. This was true until recently when in 1990 it was surpassed by the Merlot Cabernet Sauvignon grapes which are hardy and have thick skins, they are relatively easy to grow and seem resistant to rot and insects. They have been considered to be a coloniser taking over wine regions at the expense of the native grape varieties.

Cabernet Sauvignon ages well. It is full-bodied with noticeable acidity and high tannins. Its taste does vary depending on the region and climate of where the grapes were grown and harvested. Cabernet Sauvignon is a very assertive wine and can overwhelm delicate flavours if the wine has not had time to mature.
Once matured Cabernet Sauvignon does compliment most foods 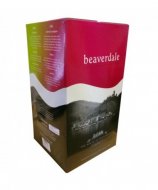 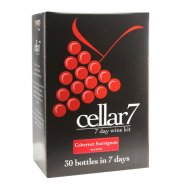 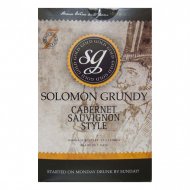 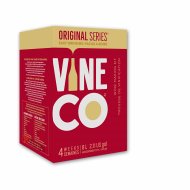 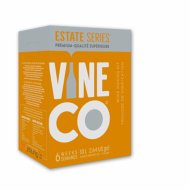